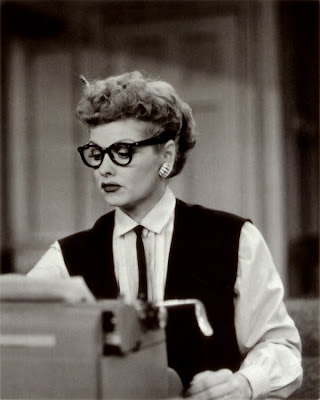 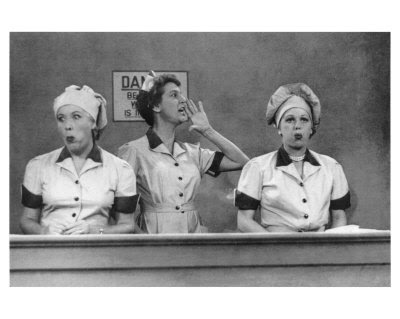 I've officially turned in the polished manuscript for DISASTER STATUS the second book in my Mercy Hospital Series. About two weeks ahead of deadline, but with my usual heart-fluttering angst. Meaning that my finger hovered over the "Send" button for a least an hour, while my dratted "Internal Editor" (the bane of all writers) whispered an ugly and endless litany of things like, "There are typos . . . are you sure about that scene in Chapter 14? You gave a character your editor's last name--are you crazy?" And, his finest: "Who on earth ever told you that you could write a book, anyway????" And then he kept going, until I trapped him under my wastebasket, took a deep breath and sent the manuscript sailing off through cyberspace. A copy to my acquiring editor, my personal editor, and to my literary agent. It took me an hour to calm down afterward, all the while watching my computer's inbox for the return receipt message. Like a Mom covertly tailing her kid's school bus as it takes him to his first day of Kindergarten.

DISASTER STATUS, 323 pages from opening scene to the end of the epilogue--six month's work. And, in truth, my SEVENTH completed book. Doesn't matter, apparently, whether its your first, your seventh, or your 40th. Every writer will tell you that there's always that little doubt, that frisson of anxiety after you type "The End" and prepare to send it off. Because in truth, you've lived with this book, with these characters, for long months. Their goals, quirks, motivations, dark moments, triumphs have become your own, and . . . then they're gone. Leaving you to wonder: did I do them justice? Will their story touch readers? But the soul-soothing balm--the truth--is that a writer isn't alone in this process. Because in addition to those imaginary friends, there is a team of supportive folks like:

My husband: who understands when an idea awakens me at 4:30 in morning, reminds me to get up from the computer and stretch, and proudly tells complete strangers about my work. In the Home Depot line, on the golf course, grocery store, YMCA . . .

My critique partner: Nancy Herriman, has been reading my work--helping me endlessly--for years now. She's very good at swatting my internal editor. And me, too, when necessary. ("Your ellipses are making me crazy--quit that!")
Literary Agent: I've been represented by outstanding agent, Natasha Kern, for over 6 years now. An enormous blessing.

Writing groups: Like the Faith Hope & Love chapter of RWA, American Christian Fiction Writers, and the HeartBeat Chapter of RWA. Some members I've met in person, many I know well even cross thousands of cyberspace miles.

And, of course, my editors at Tyndale: Jan Stob and Lorie Popp, who now have DISASTER STATUS in their very capable hands. They'll read it, give me suggestions and feedback to improve it. Make it a better book, the same way they did with CRITICAL CARE. I'm looking forward to working with them again.

So, the truth is that a writing a book isn't at all like the romantic and solitary image of Lucy Ricardo at her typewriter. It's a team effort. Sometimes frantic, often times angsty, and--like Lucy in the candy factory--a bit sticky. But I'm so grateful for the company. And delighted to have written "The End" on DISASTER STATUS.

Oh, yeah. That picture of Lucy and Ethel reminds me: celebratory chocolate. Great idea--chocolate for everyone!

Except the grouchy Internal Editor under my wastebasket. He gets to munch on typos, ellipses, and formatting glitches. Washed down with a cup of angst.

What's that? Aagh, he wants to know when I'm starting the third book, CODE TRIAGE.

Tomorrow.
Down, boy.
Here we go again.
Posted by CandaceCalvert at 10:21 AM